The sun never sets on the British Empire. Or never set. It does now if you consider that those days are over. But, it also doesn’t considering it almost never “rises” through the perpetual grey hovering over their ‘clouded hills’, as Blake so beautifully puts it. But in this article we’ve decided that as long as there is tea to drink, and English literature to read then, no, it has not set. As long as things British continue then their true empire continues because what really counts is what lasts once your empire is over.

I don’t pretend to be some historian but if the Romans, Mongols, Greeks, or Aztecs have no effect on society today then their Empires failed, but if they were soundly defeated but we still use aqueducts or geometry, or some metal working craft or what have you, then they succeeded. What has this to do with SEO? Nothing at all.

Today, I wanted to make a useful map to all those folk looking to find a nice cup of tea in Cape Town that isn’t your typical place to go. Sure, some may be quite well known by now, like Babylonstoren, but there are certainly a few that tourists, and some locals, know nothing about. Like an old Empire that didn’t drink tea, and died out in obscurity.

Note that this list is made up for pure enjoyment and can be changed at any point. It also has the wonderful benefit of sharing a small tutorial into how to make a map on Google you can share with friends. Rather than just sending a list of places to them you can send them a link, which is intereactive and dynamic, meaning, they can then easily click on a place and get all the “dynamic” info – ie. if because of covid they are closed, or there has been a fire or whatever, the onus is on them to update their details, not on this article writer, who is too busy drinking tea and reading old history books.

So there you have it, ten places you can visit, and only one of which you need to self-cater. I tried to mix it about in terms or price, location, food pairings, people-know-about-this-place-ness, and general vibe. Something for everyone. But mostly: Try and visit them all!

“You can never get a cup of tea large enough or a book long enough to suit me.” (CS Lewis)

Isn’t a cup of tea and a good book just wonderful? It makes Cape winters bearable, and television unfathomable. And with that I shall leave you with some other quotes to tid you over:

Lastly, for another helpful resource on making these free maps, try this other resource, or this one from Google that helps a lot with getting the sizes right. 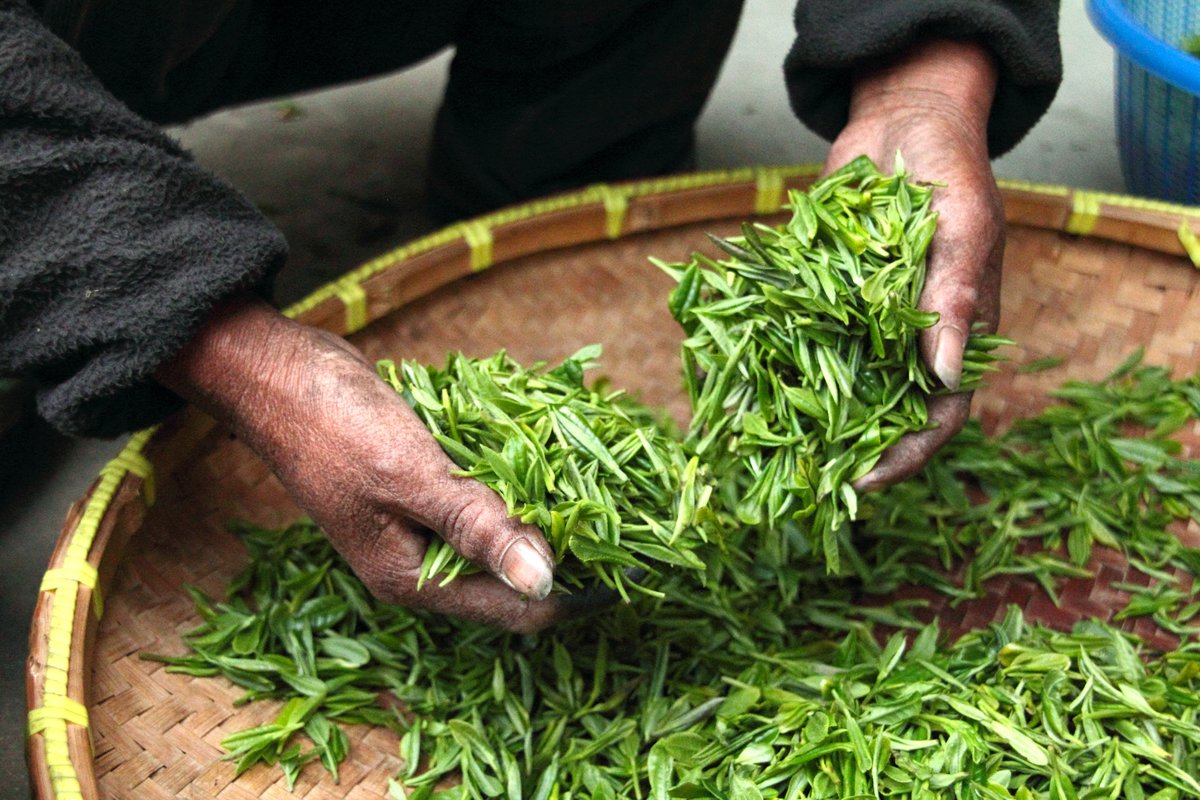